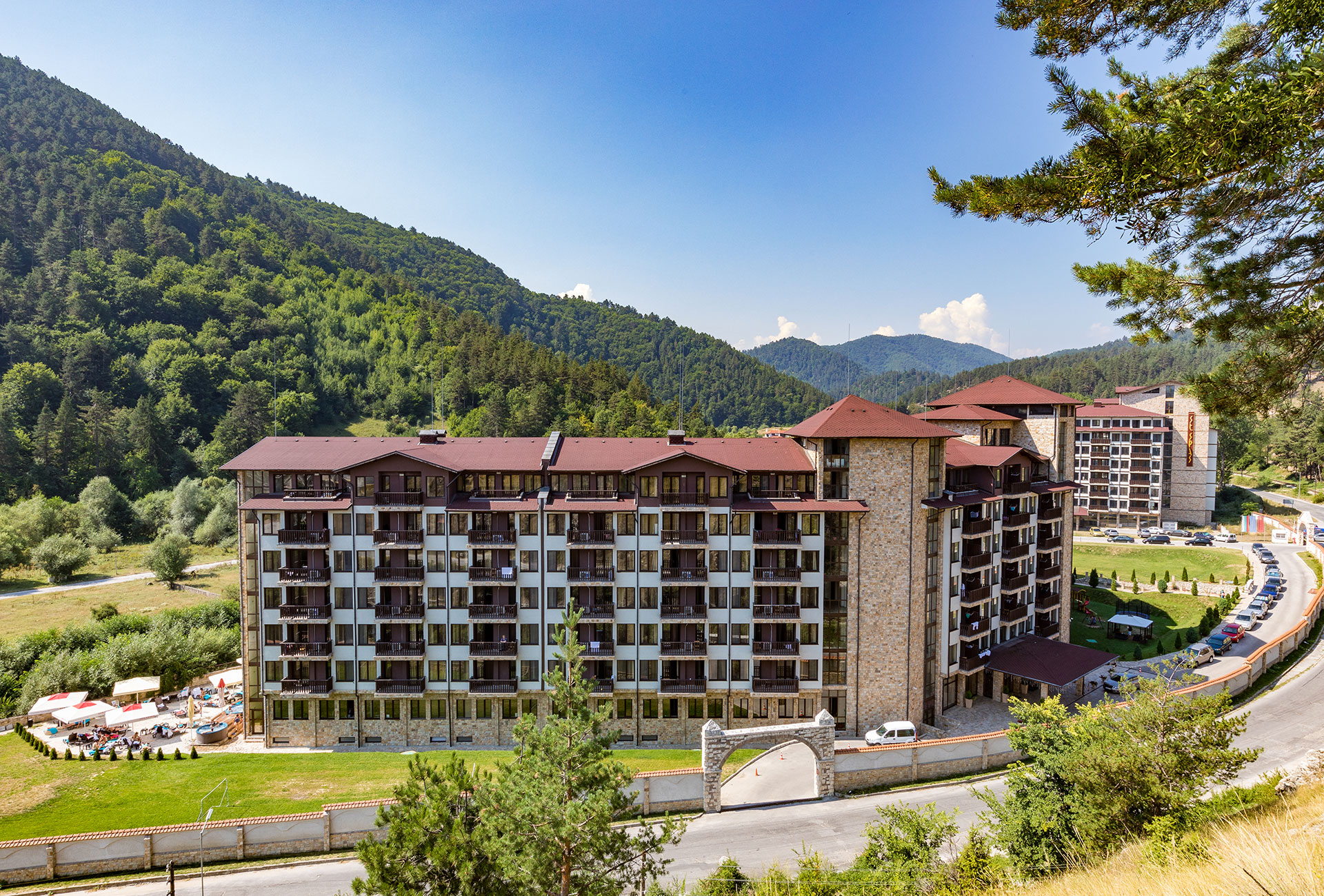 The Balkan Tourism Awards 2017 was held on December 5, 2017 at the Premier Best Western Sofia Hotel, where the Best Balneo Hotel in the Balkans 2017 award has been won by Balneo Hotel Saint Spas 5 *, Velingrad. This is the third edition of the prestigious competition and the most successful Balkan municipalities, hoteliers and tourism projects in the Balkan Tourism have been honoured.

Login Form
Register Form
Call Now
Direction
Svetispas.com uses cookies in order to improve your experience, to analyze the website traffic and to ensure the correct work of the website. By visiting our website, you accept the use of cookies.I agreeRead more